Top 10 Manufacturing Companies in the USA

The strongest manufacturers survived rapidly changing times by evolving with them instead of fighting against them. The US is rich with resilient manufacturing companies who have endured wars and historic economic setbacks while remaining a household name.

The top manufacturing companies that continue to thrive are driven by a hunger to keep innovating for the future by solving the problems of today.

Embracing new technologies that allow them to transform their industrial process, these companies continue to create to expand the capabilities of their products and the problems that they can solve. 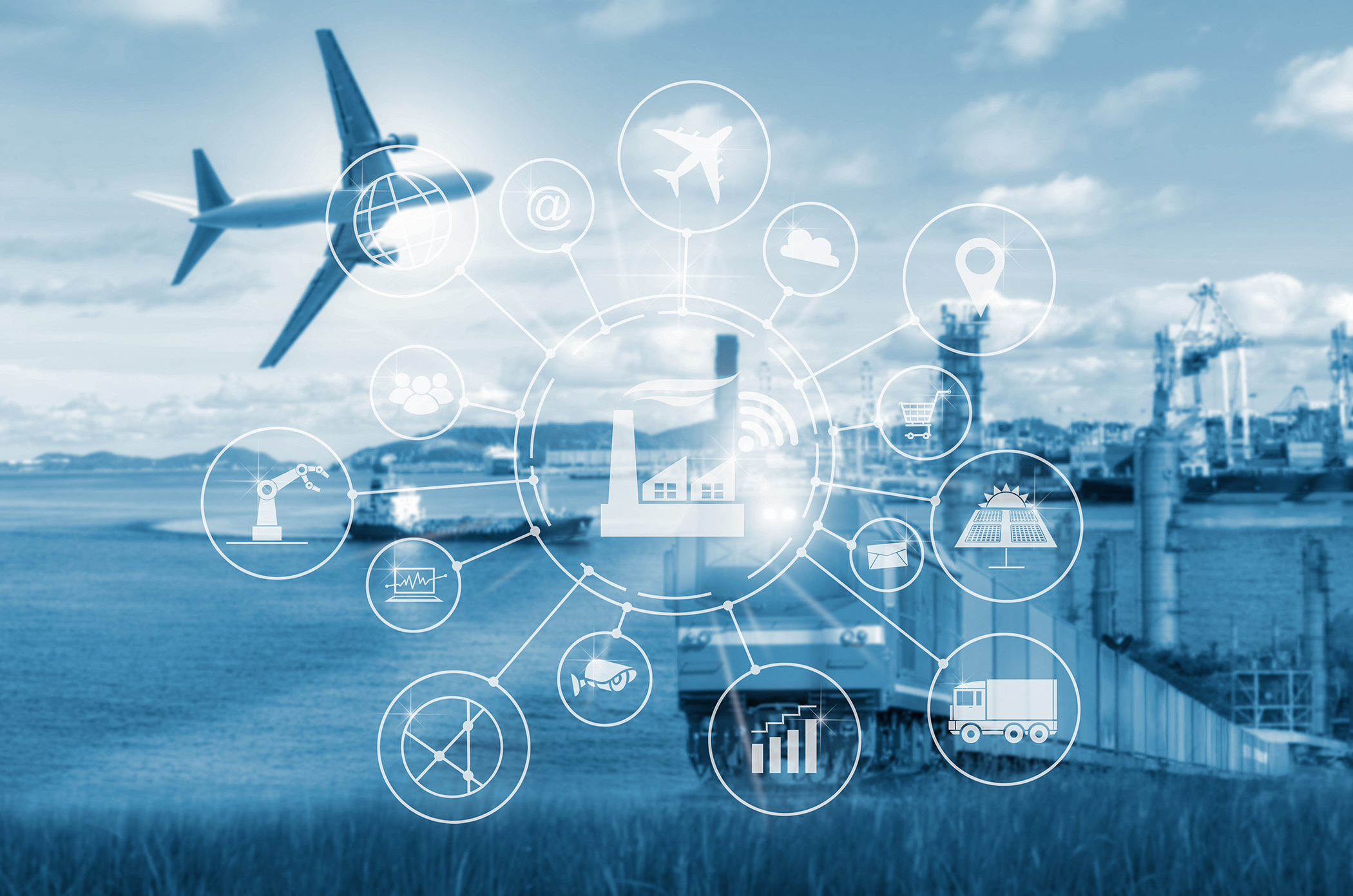 Today, the manufacturing companies that continue to grow and profit incorporate transformative technologies while also influencing their industry and setting new standards for success.

Calculating the magnitude of contributions to the industry, display of grit, historical significance, and overall revenue, we’ve compiled a list of the top ten manufacturing companies in the USA who are leading, growing, strengthening, and influencing— but most of all, innovating.

Established in 1903 by Henry Ford, Ford is one of the most popular automobile manufacturers of all time. The Michigan-based company is responsible for creating one of the essential components of manufacturing— the moving assembly line.

Conceived in 1913, this revolutionary process reduced assembly time from 12 hours to roughly 90 minutes per automobile. Through its continued innovation, Ford grew into a multi-billion-dollar company with more than 90 automobile manufacturing plants worldwide.

Manufacturing vehicles in 15 countries, General Motors has dominated the automobile industry for decades. Despite its turbulent financial history, GM remains a staple of American manufacturing.

GM is recognized as the first automobile manufacturer to produce an affordable electric car. Consistent with its reputation for designing revolutionary automobiles, GM now focuses on engineering vehicles that promise more safety and fewer emissions.

Established in 1917, Phillips 66 is a global energy company on an enduring mission to create the future of energy. Phillips 66 didn’t just survive World War II; it helped win the war through its creation of high-octane aviation fuel.

Post-war, the company invented polyethylene plastic and later became one of the world’s largest publicly traded oil companies. Now expanded to 14,000 employees worldwide, the company is continuing to adapt to an evolving market by investing in projects like producing renewable hydrogen to support net-zero greenhouse gas emission initiatives.

Since its inception in 1907, GE Appliances prioritizes designing and manufacturing products that people trust in their home. Despite its acquisition by Chinese company Haier in 2016, GE Appliances continues its legacy of being a made in America brand by keeping thousands of its manufacturing jobs on US soil.

Investing more than a billion dollars into its US-based manufacturing operation, the company employs automation, lasers, 3D scanning and printing, and other modern manufacturing technologies so it can continue to create products with the reliable quality that earned it a place in American history and homes.

The word “innovation” has become virtually synonymous with the 100-year old Boeing Company.

Investing more than $3 billion annually in the research and development of transformative technologies, Boeing is one of the leading global aerospace manufacturers and the second-largest defense contractor in the world.

Founded in 1922, Raytheon grew from a three-person company focused on refrigeration to a multi-billion-dollar aerospace and defense manufacturing company with nearly 150,000 employees.

As a leading US defense contractor, Raytheon is identifying news ways to apply transformative technologies that push the possibilities of military training, weapon design, and intelligence capabilities.

Founded in 1860, Pratt & Whitney is rooted deep in American history, having manufactured guns and gun-making machinery used in the American Civil War.

Throughout the decades to follow, the company continued to contribute to the manufacturing industry with its innovations, including the SuperMicrometer product line and the Electrolimit circuit for gage control.

Pratt & Whitney doesn’t often have to adapt to change because it is driving change by raising the standards of designing and building.

GlobalFoundries developed one of the world’s largest advanced semiconductor production factories, which produces computer chips that serve as the brains behind smartphones, satellites, and other technologies that are instrumental in the modern world.

The company also took over IBM’s microelectronics manufacturing unit, a deal that awarded the company several of IBM’s manufacturing locations so it could continue to utilize the facilities to produce chips.

GlobalFoundries embraces new technologies that enable advanced manufacturing, allowing it to create infrastructures and ecosystems that enable the innovations to support the future.

Once known as Alcoa, Arconic’s history of innovation dates back to the 1900s, having supplied parts for some of the world’s most important legacy inventions including, the Wright Brother’s plane, the first aluminum wheel, and the first large aluminum-lithium plate application on a commercial airliner.

Arconic’s history laid the fundamental groundwork for many other industries that shape the modern world. Continuing to find new ways to enhance the future, Arconic leverages technologies like 3D printing to solve real-world problems, such as designing a smog-eating skyscraper.

Serving the transportation industry and the global wind energy market, the company continues to explore and invest in ways to advance manufacturing processes to meet design needs while keeping costs down.

If you are also a manufacturer striving to revolutionize your industry, contact Capture 3D to explore new ways to innovate your manufacturing processes with 3D measurement technology. Our products offer a competitive edge by increasing quality, eliminating unnecessary costs, and improving designs, so you and your team can spend more time designing for the future.

Request a demo today at to see how 3D scanners can change the way you think about and experience measurement.

Tweet
More in this category: « What is 3D Scanning: A Definitive Guide 3D Scanning: Your Gateway to Digital Twin Strategies »
back to top