LATEST NEWS
Prev Next
The Checklist Every Professional Needs for Choosing a 3D Scanner for 3D Printing
What You Need to Know Before Implementing Automated Inspection
Digital Transformation for Digital Engineering in Manufacturing
Your Guide to Choosing the Best 3D Scanner for Small Objects
What's Changed in Metrology Today - A Guide to Modern Metrology
Request a Demo!
Drop files here to upload 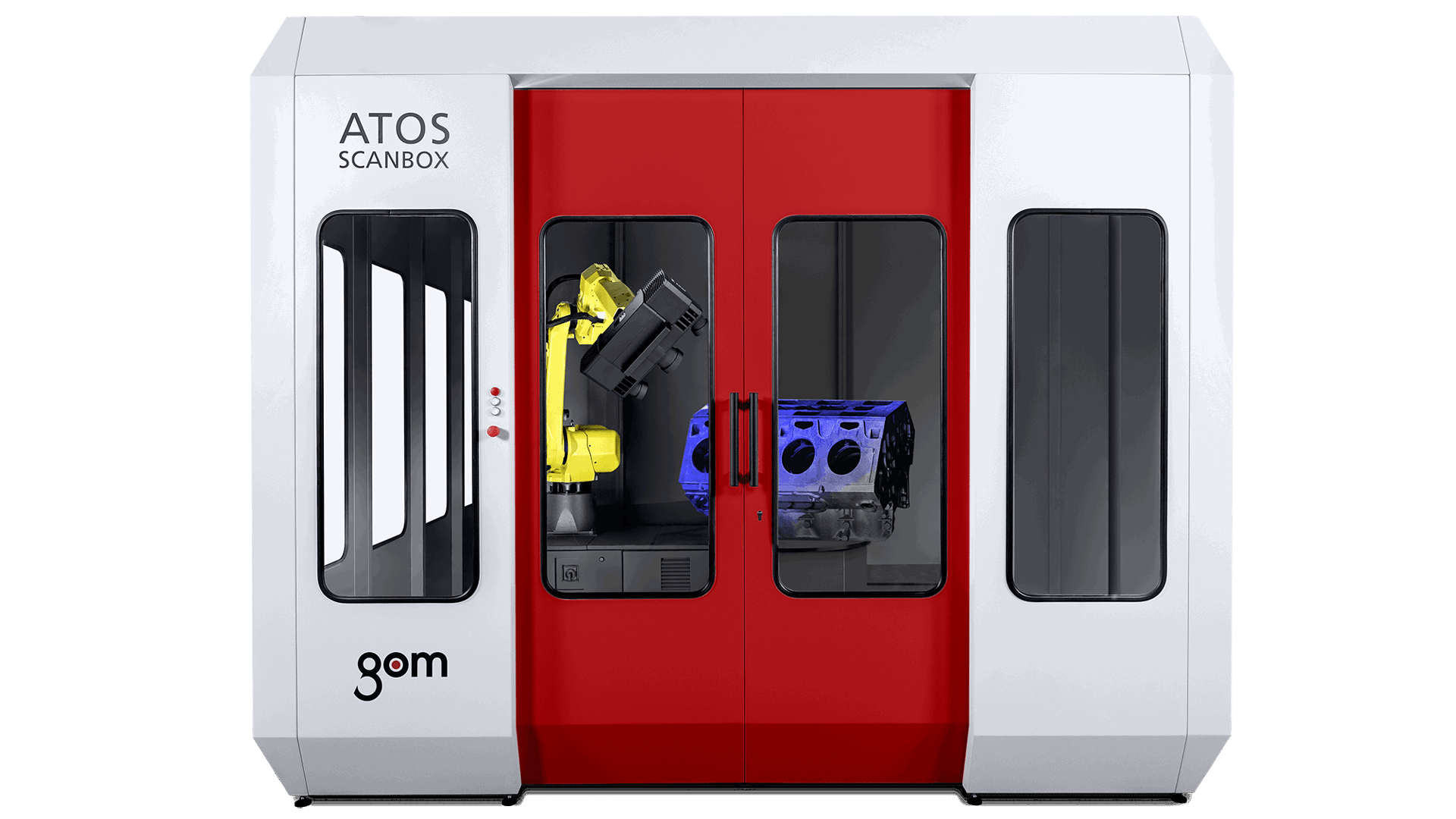 For an even higher throughput, the ATOS ScanBox 5108 can be extended by an automated handling system and a pro­grammable logic controller (PLC). The ATOS ScanBox with Batch Processing System enables unmanned loading and unloading and an automated measurement and in­spection according to the inspection plan – for example, for electrode production or quality assurance of turbine blades. This way, manual interventions are reduced and long machining times are guaranteed.

In addition to the robot and the rotation table, the entire control, safety and power electronics system is located in or on the modules, which are the size of a Euro pallet and which can be easily moved with a pallet truck. The industrial robot used enables an internal cable routing. This ensures that the robot paths computed by Auto Teaching do not lead to a jamming or stretching of the sensor cables. The machine housing is constructed around the modules. This ensures occupational safety in accordance with the Machinery Directive.

The series 5 machines are designed in such a way that they can be assembled and dismantled within one day. As no floor anchors are required and transporta­tion is by truck, they can be quickly and easily transported from one location to another.

ATOS sensors provide full-field 3D coordinates for each individual measurement. Within a few seconds, up to 16 million independent measuring points are captured per scan. As a result, the measuring data is characterized by very high detailed reproduction, thereby enabling very small component features to be measured. 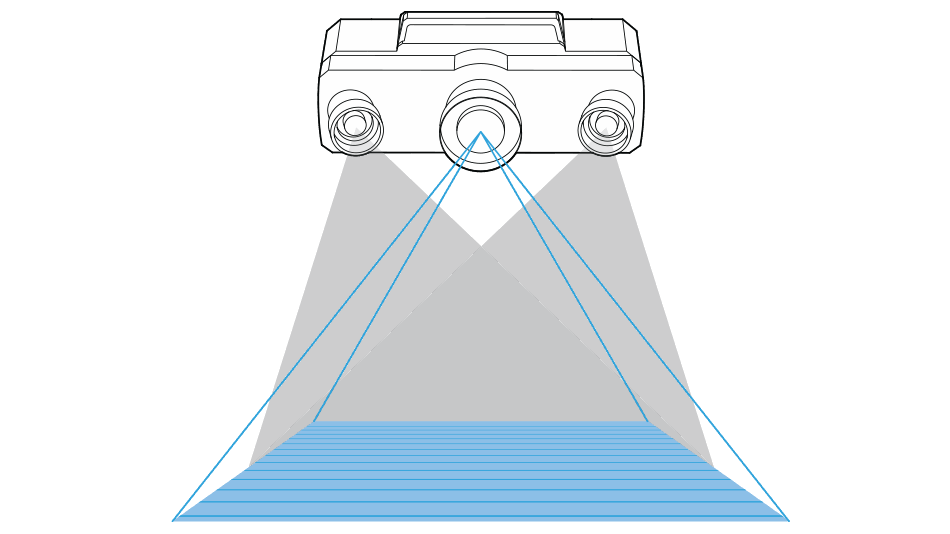 ATOS sensors provide full-field 3D coordinates for each individual measurement. Within a few seconds, up to 12 million independent measuring points are captured per scan. As a result, the measuring data is characterized by very high detailed reproduction, thereby enabling very small component features to be measured. 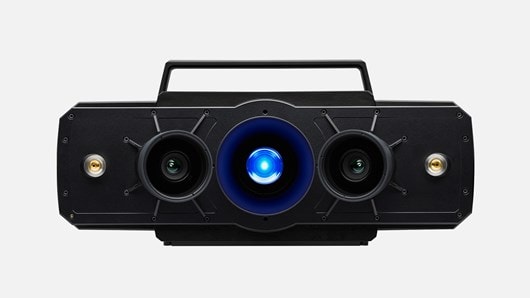 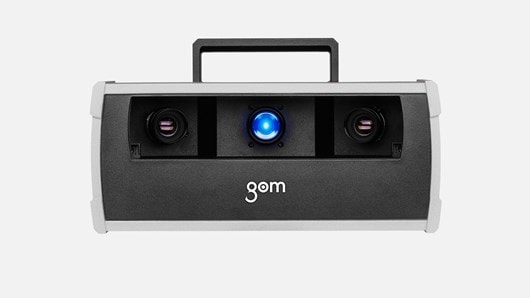 For further information about the ATOS ScanBox, please download the brochure. 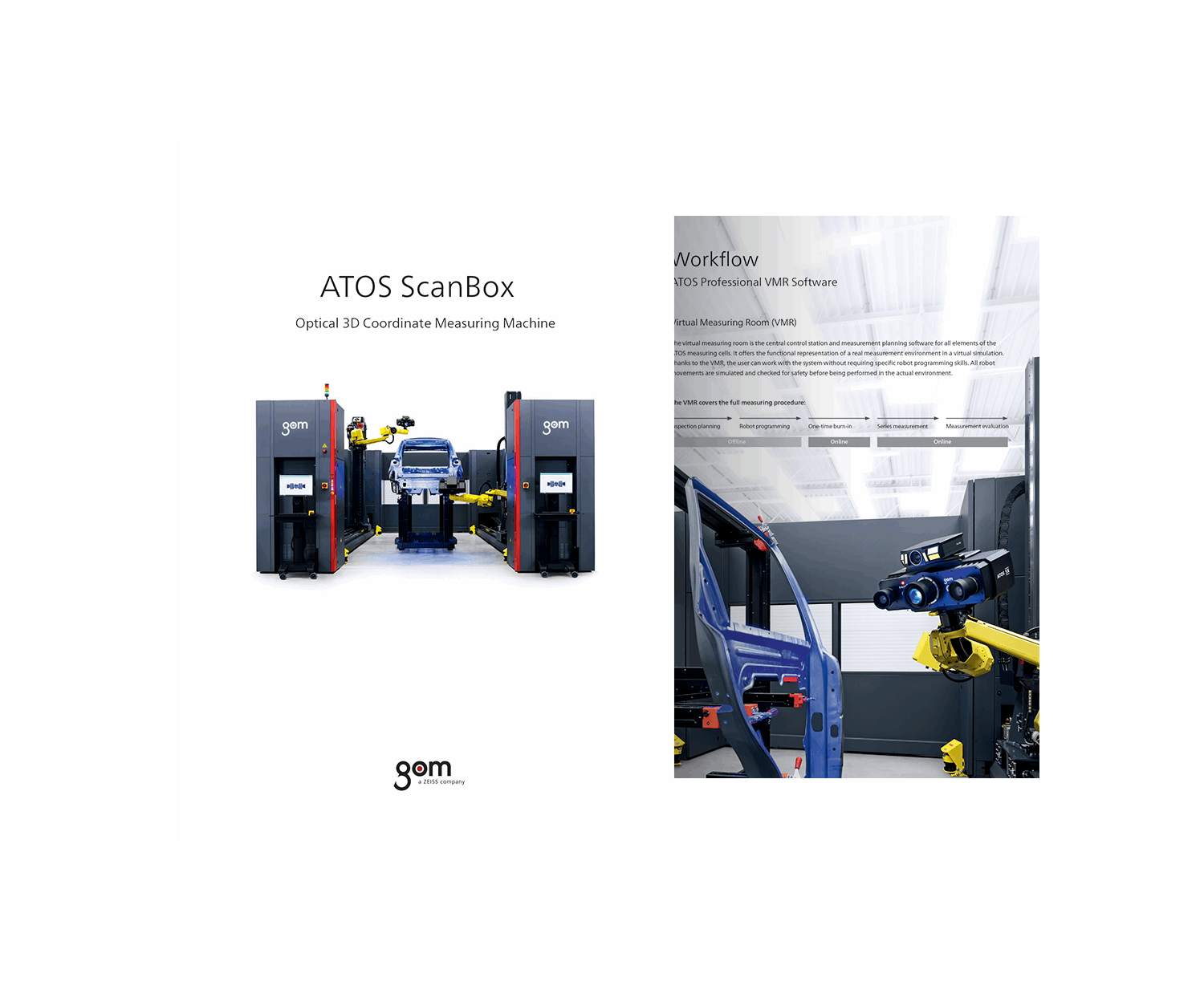