The ATOS generation of industrial 3D scanners is the most innovative optical measuring system for 3D coordinate measurement on the market. It is widely utilized in various industries, and can measure different object sizes, surface finishes, and shape complexities.

The science behind the technology.

In simplest terms, based on the principles of triangulation, the projector projects a fringe pattern across the part’s surface and as the patterns rapidly shift during each scan, the two cameras capture the distortion to calculate the 3D coordinate measurements.

In a comparison to a traditional coordinate measuring machine (CMM), which takes a single measurement at each programmed point where the probe contacts the surface of the part, or an industrial 3D laser scanner that gathers measurement in strips or lines of data, ATOS is an optical non-contact measuring system that captures full-field scans of a volumetric area collecting millions of points per scan.

ATOS setup is minimal and each measurement can take less than 1 second.  It does not require specialized programming skills or highly accurate fixtures.  ATOS discovers discreet problematic areas that would have been undetected by traditional measurement methods by quickly scanning the entire object (part, mold, tool, die, etc.) in an accurate and dense point cloud.

This digital 3D blue print of the object’s geometry is then compared to CAD with a 3D inspection color map displaying a spectrum of colors that signify areas in and/or out of tolerance.

As the saying goes, “A picture is worth 1,000 words.”  The 3D color map takes the uncertainty away so the optimal corrective action can be applied eliminating iterations and saving an enormous amount of costs and time that were once being spent on rework. 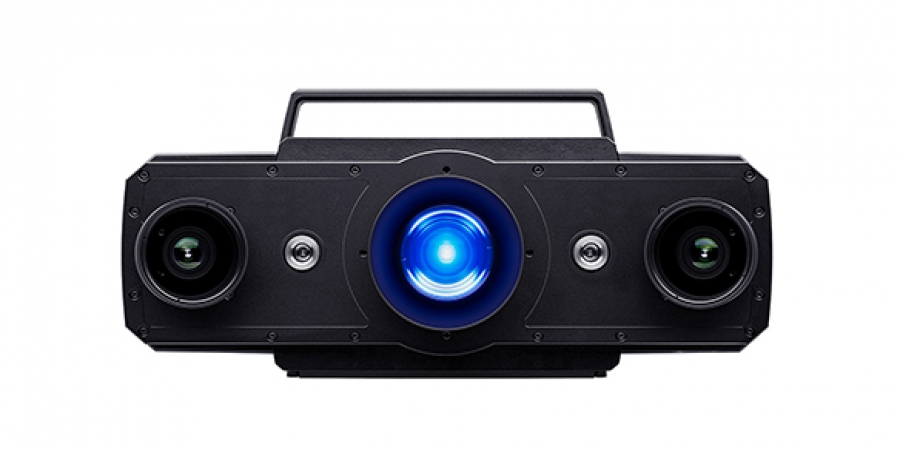 Developed for industrial use, the ATOS 5 delivers high-precision data in a short measuring time even under harsh conditions. The full-field 3D measuring data allows… 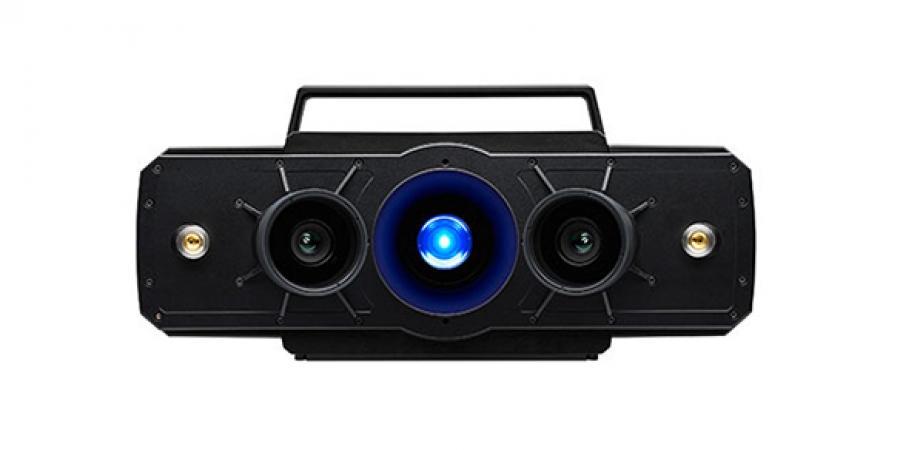 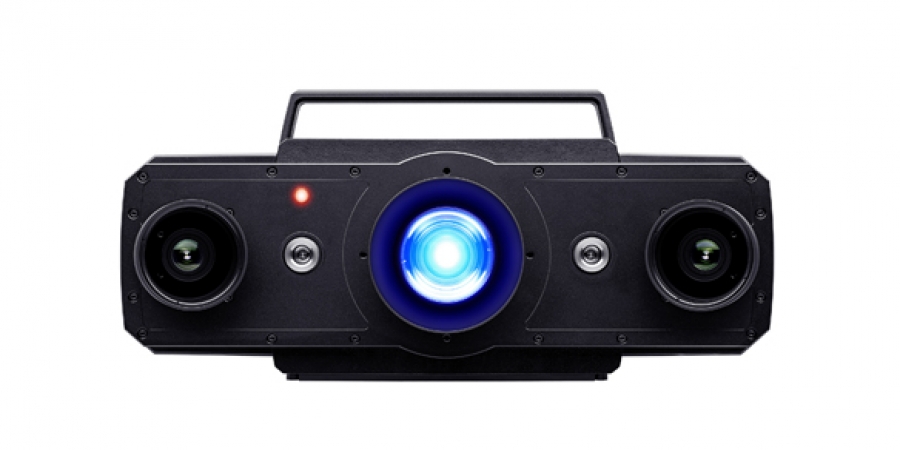 The ATOS 5X uses an integrated Laser Light Compressor to generate ultra-bright light, which allows for measuring areas of up to 1000mm while keeping exposure…

The ZEISS T-SCAN hawk 2 is a next-generation lightweight handheld laser scanner with metrology-grade precision and remarkable ease of use. Powered by pre-installed GOM Inspect software,… 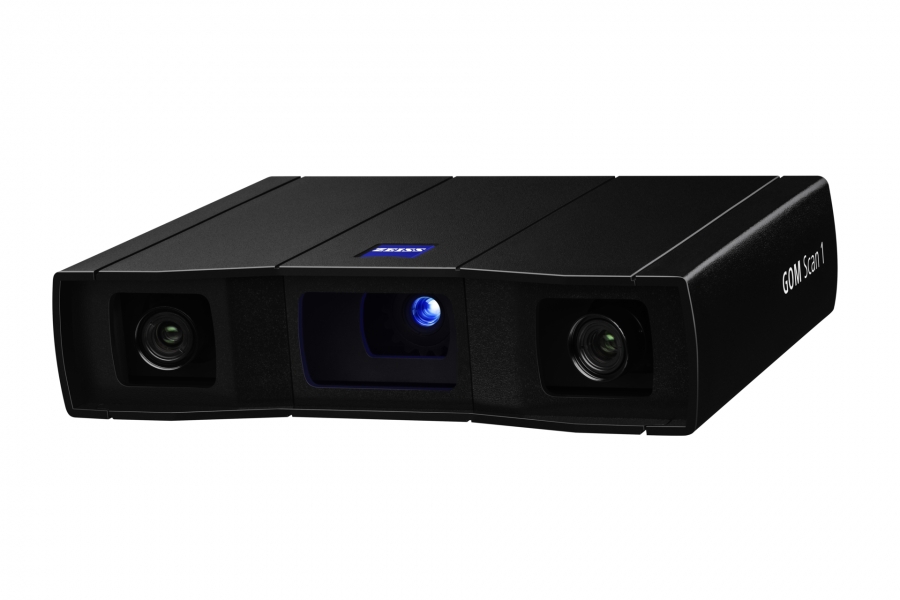 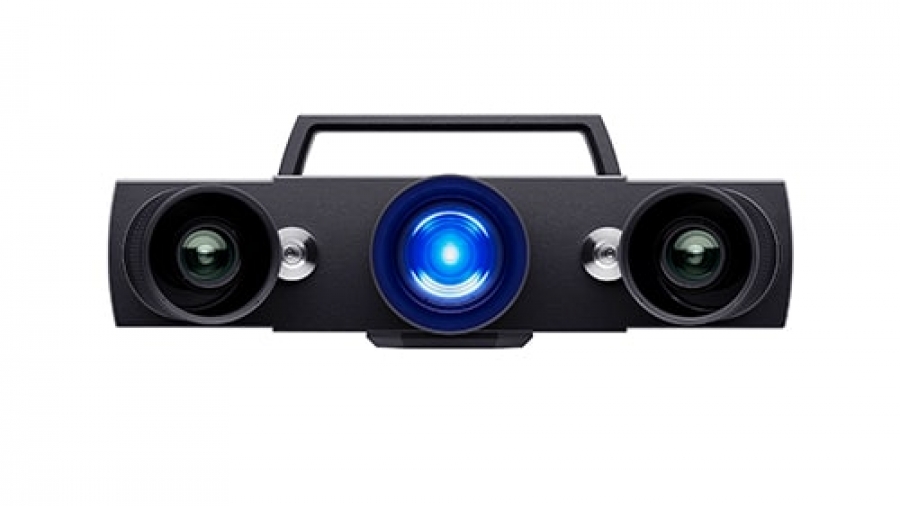 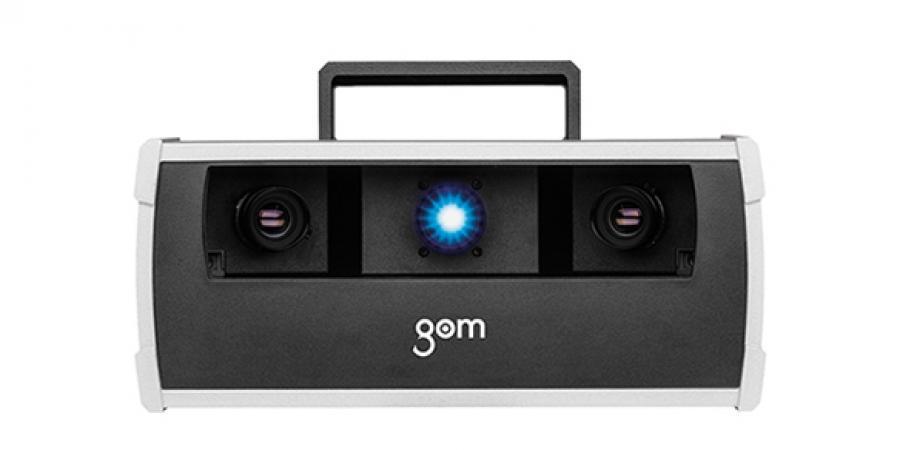 The ATOS Capsule is an optical precision measuring machine (OPMM) for full-field 3D scanning of part geometries for dimensional inspection and/or reverse engineering applications. The… 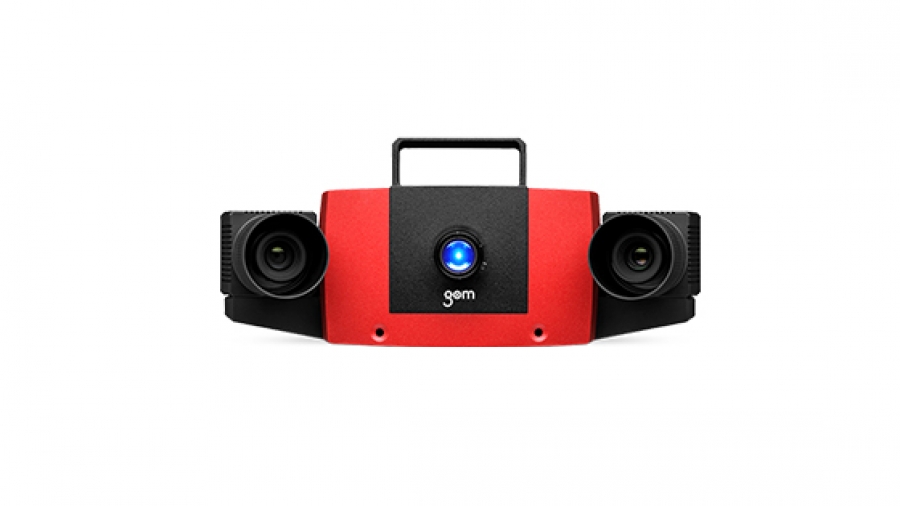 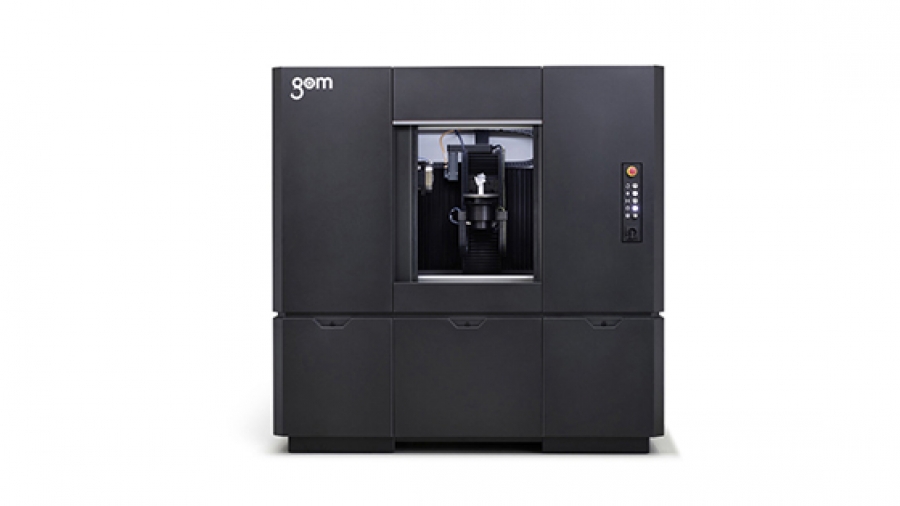 The GOM CT scanner enables the inspection of complex parts based on volumes. All surfaces—even internal structures—can, for example, be used for shape and dimension… 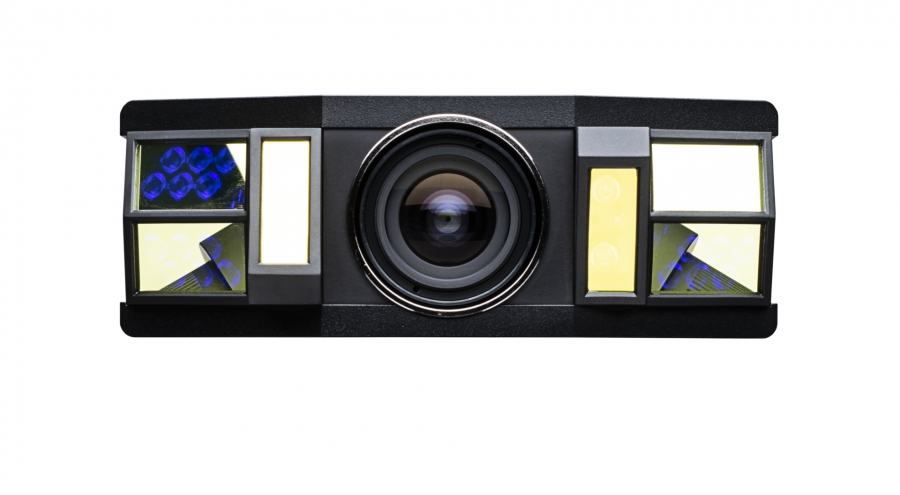 The ATOS Plus intuitively integrates photogrammetry with ATOS sensors to further advance automation, dimensional inspection analysis, verification, and process safety with a touch of a…