LATEST NEWS
Prev Next
What You Need to Know Before Implementing Automated Inspection
Digital Transformation for Digital Engineering in Manufacturing
Your Guide to Choosing the Best 3D Scanner for Small Objects
What's Changed in Metrology Today - A Guide to Modern Metrology
5 Steps to Identify and Improve Quality Control Issues
Request a Demo!
Drop files here to upload

High throughput in the production environment

In the production environment, it is important to identify, analyze and eliminate quality problems as fast as possible. For that, as many parts as possible have to be completely checked in the shortest amount of time to be able to initiate targeted corrective measures at short notice and to minimize scrap.

A special feature of the ATOS ScanBox 6235 are the two working areas that can be operated independently from each other and therefore deliver even more precise measuring results within minimum time. The rotation table can be set up parallel to the measurement.

The entry areas are constructed very wide and allow an uncomplicated use of loading machines such as cranes, forklift trucks or pallet trucks. The ATOS ScanBox Series 6 can be loaded with large and heavy parts. The maximum load of the rotation table unit is 5,000 kg. 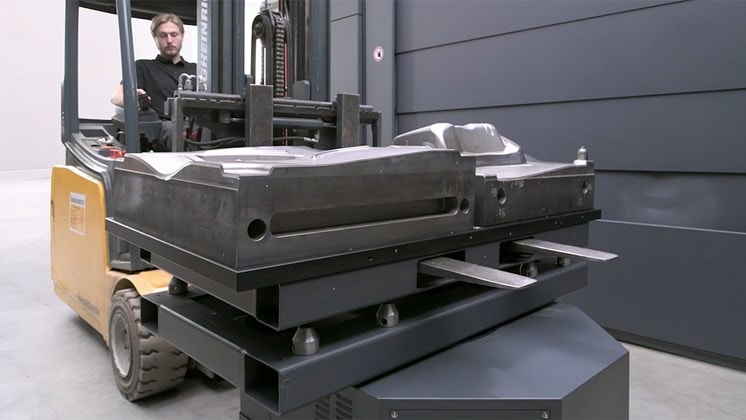 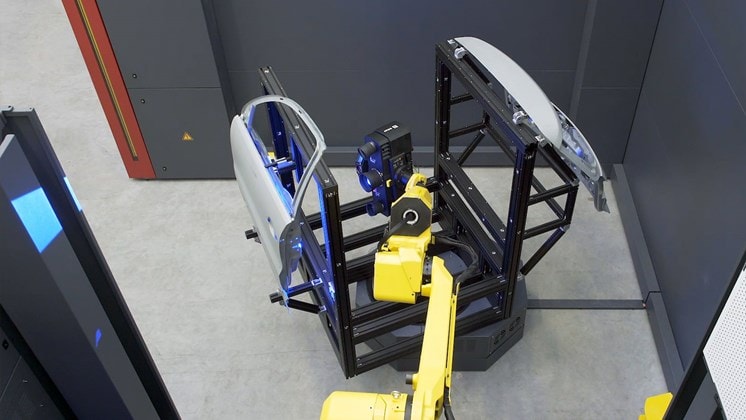 A typical application for the ATOS ScanBox Series 6 is quality assurance in production but also product development and tool try-out. For the verification of the quality via a digital twin, the optical measuring system delivers fully automated full-field deviations between the complete actual 3D coordinates and the CAD data in the shortest possible time.

The optical 3D measuring machine is delivered with an industrial and high-precision 3D scanner of the ATOS series. With its powerful light source, the ATOS 5 sensor delivers high-precision data in a short measuring time. Combined with the extremely bright light source of the ATOS 5X, the models ATOS ScanBox 6135 and 6235 allow large measuring volumes and therefore an even higher throughput while maintaining a very high detail resolution. This is, for example, required in car body manufacturing.

Bestseller for the measurement of larger objects

The ATOS ScanBox 6130 is the entry-level model for full-field inspection of parts with a size of up to 3000 mm. Since the rollout, the automated 3D measuring machine was installed in many hundreds of companies in various industries, such as automotive, aerospace and energy.

For further information about the ATOS ScanBox, please contact us to request a copy of the brochure. 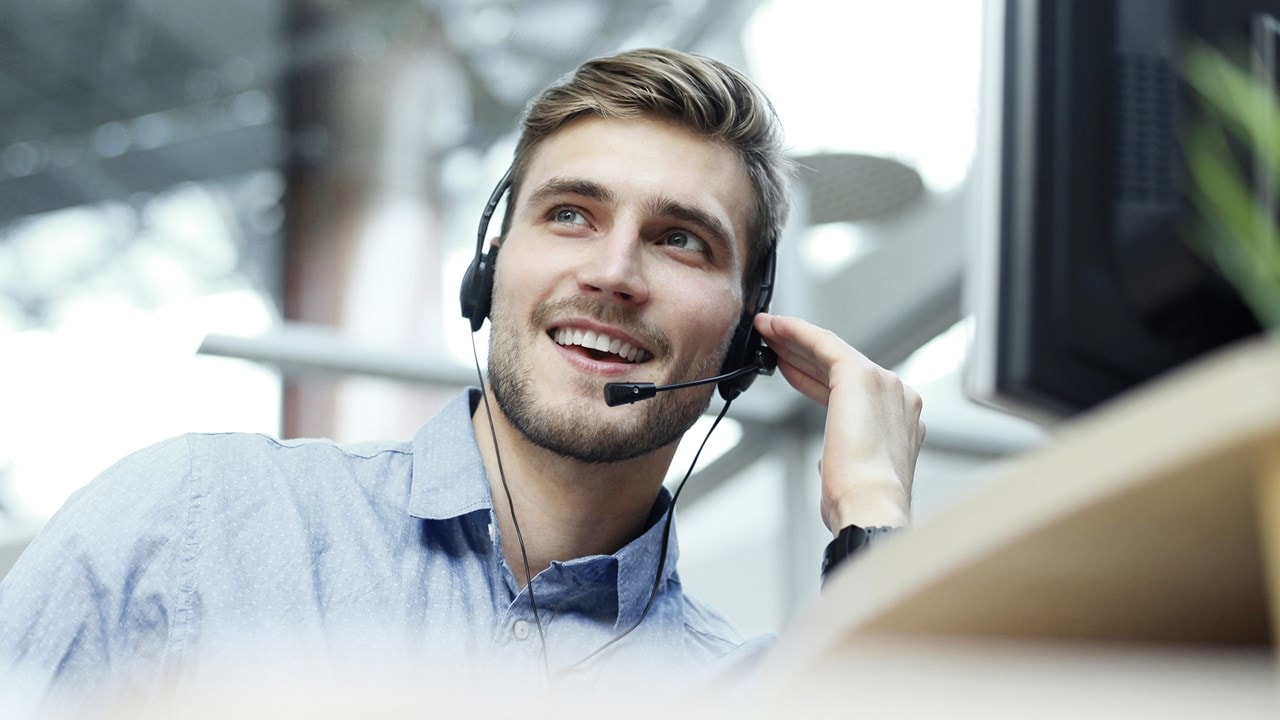 Powerful software for the entire workflow

ATOS Professional is a process-reliable software solution for controlling ATOS 3D scanners. The software creates precise 3D surface data and combines complete inspection and reporting functions in one software package. The software contains all functions from the Professional module of the GOM Inspect Suite and is therefore a complete parametric and traceable measuring and evaluation software for dimensional analyses. 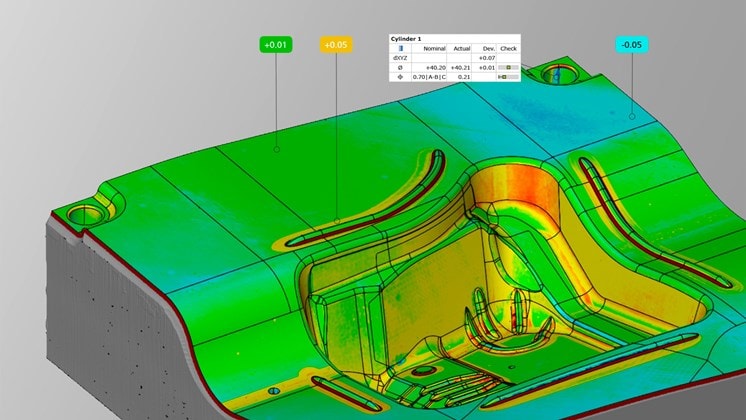 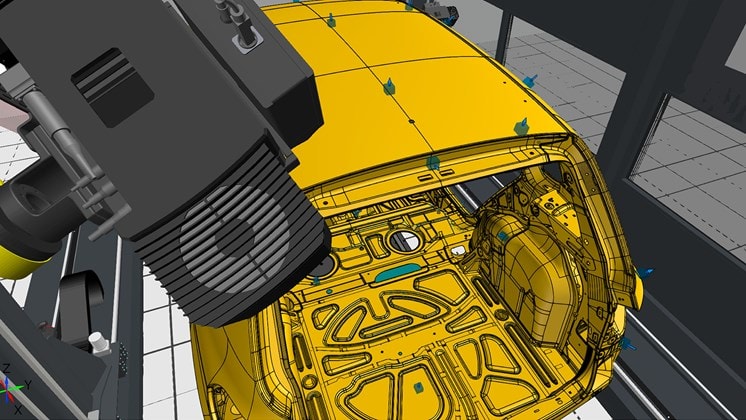 The virtual measuring room is the central control station and measurement planning module in the ATOS Professional software for all elements of the ATOS measuring cells. It offers the functional representation of a real measurement environment in a virtual simulation. Thanks to the VMR, the user can work with the system without requiring specific robot programming skills. All robot movements are simulated and checked for safety before being performed in the actual environment.