What is a CMM - A Modern Perspective

Coordinate Measuring Machines (CMMs) have long been the gold standard. As a first-generation technology, traditional CMMs have led to modern CMMs by exposing strengths and limitations. By understanding where traditional CMMs meet industrial needs and where they fall short, modern CMMs bridge the gap between old and new. Overcoming modern challenges requires taking what works from traditions and advancing from there, building stronger resolutions, and creating new opportunities.

What is a Modern CMM?

A modern CMM is any device that collects X-Y-Z coordinate points for three-dimensional measurement. But the variety of modern CMMs didn’t appear overnight— it took years of research and science to break free from the limitations of traditional CMMs consisting of a granite table with a gantry and mechanical touch probe. Modern CMMs capitalize on the benefits that traditional CMMs provide but account for modern needs such as speed, versatility in measurement environments, and ease of use.

What are the traditional types of CMMs - advantages and disadvantages?

Known for high accuracy measurement results, CMMs have long been the standard for precision in metrology. Traditional CMMs typically use a granite table with a gantry and mechanical touch probe, requiring specialized programming skills to designate where the probe should touch various areas on the part to collect precise measurement points. But with CMM precision accuracy also comes the need for strict environmental specifications and parameters. For example, companies often build a Coordinate Measuring Machine room outfitted with special panels that create thermal and noise barriers, high walls to accommodate bridge size, and temperature and humidity controls that maintain a specific environment to ensure a proper measurement reading. Each type of traditional CMM comes with advantages and disadvantages, especially for modern metrology.

Generally, there are four types of traditional CMMs: 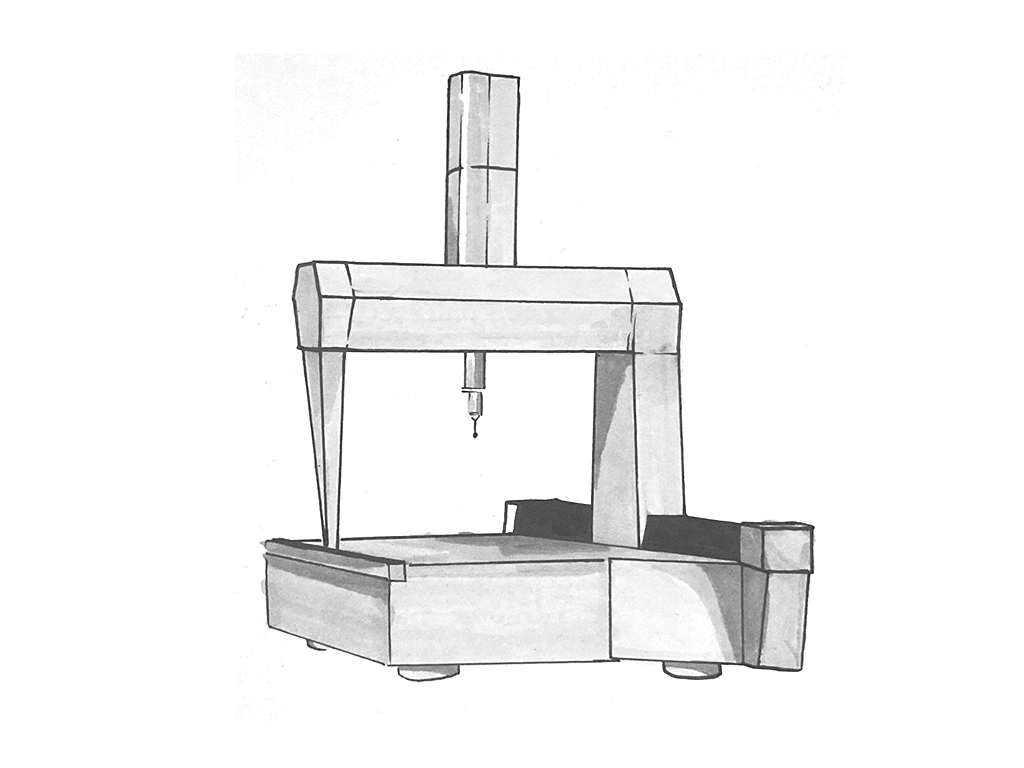 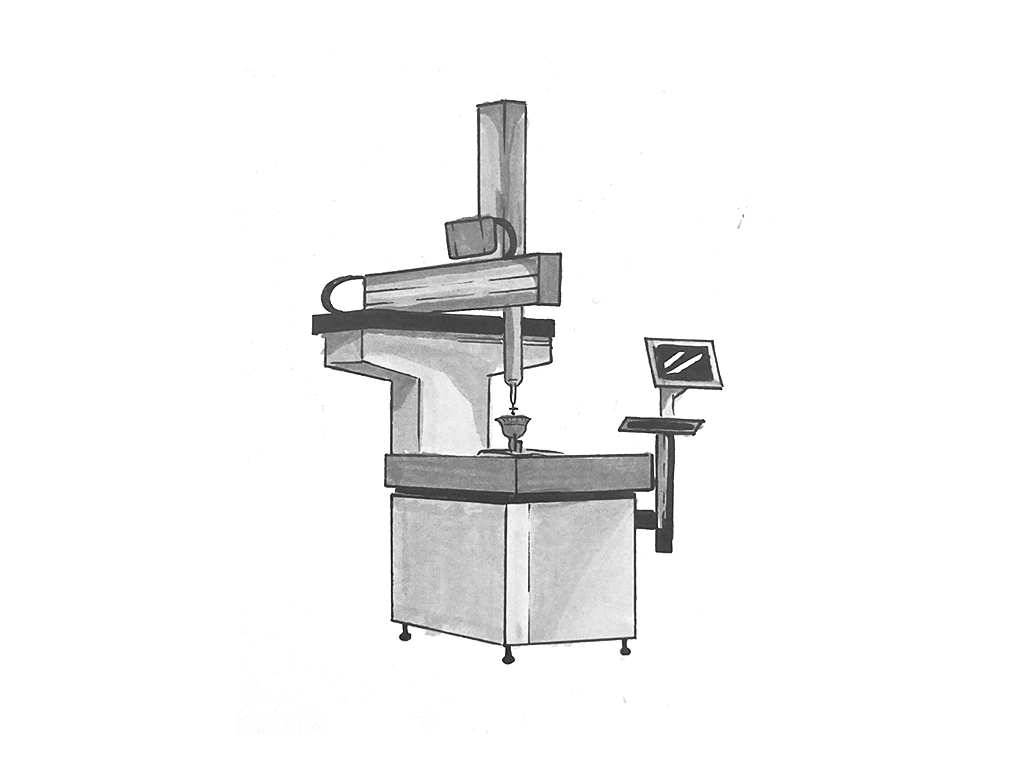 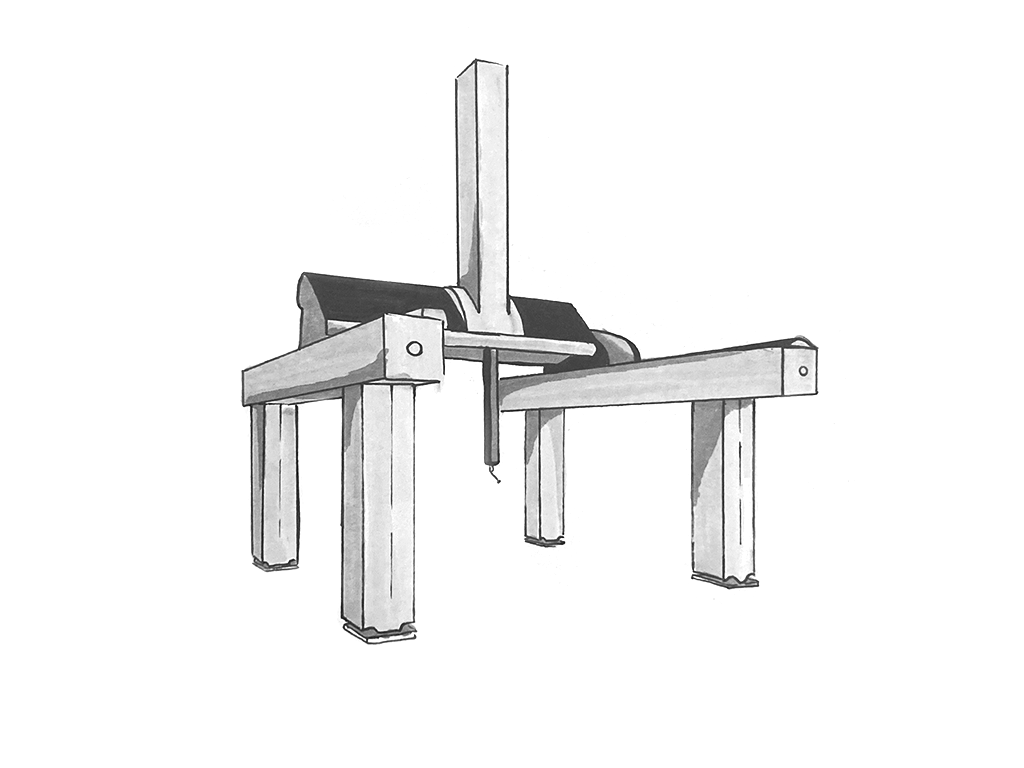 The evident limitations of traditional CMMs include speed and accessibility since a specialized technician must program, operate, and analyze the resulting data. Ease of use also creates a problem, resulting in bottlenecks in production. Contributing to those bottlenecks is the time it takes to dissect CMM data as engineers struggle to decipher where the problematic areas by sifting through cryptic reports. However, for modern metrology, the true limitation comes from limiting what you can accomplish with a traditional CMM. In modern metrology, if you think of your measurement data as merely a means to communicate dimensional analysis, you’re missing the boat on many opportunities for growth.

What are the modern types of CMMs - advantages and disadvantages?

Many types of modern CMMs have developed out of necessity to resolve limitations left by traditional CMMs. While a modern CMM is any device that collects X-Y-Z 3D coordinate points, some modern CMMs provide additional advanced manufacturing capabilities. Picking up where traditional CMMs leave off, high accuracy is just the beginning for modern CMMs. With these options, the problem of touch probes constantly breaking is alleviated through non-contact optical measurement technologies.

3D scanners are designed to function in industrial environments and are often portable so that measurement can occur on the shop floor, in the production line, or any other place necessary. This advantage resolves the need for traditional CMM rooms with detailed environmental specifications.

Metrology-grade 3D scanners can reach single-micron accuracy, meeting the requirements for parts with tight tolerances. With intelligent software integrated into these modern optical CMMs, manufacturers have a digital copy of a physical component within minutes. In the software, analysis is fast and often automatic, generating an accurate color map comprised of visual data. The data tells a story so engineers can quickly use their expertise to solve the problem instead of wasting time interpreting data that can be read in various ways. Data can be saved and shared with teams across the world, allowing for the versatility in collaboration necessary for success in manufacturing today.

Meet the Next Generation of CMMs

It’s true: traditional CMMs have long been the gold standard for accuracy in metrology. However, in modern manufacturing, it’s not enough to simply obtain high-accuracy results. Innovative industries like manufacturing, engineering, and product development thrive on next-generation technologies that accomplish more, from additive manufacturing and 3D printing to digital twin applications, reverse engineering, and beyond. Without the digital capabilities that 3D scanners provide, advancing manufacturing wouldn’t be possible.

Long gone are the days of sensitive metrology equipment, production bottlenecks, and endless rows of data to pour over during hours of analysis. You’re ready to meet the next generation of CMMs, so contact Capture 3D today and learn how we can help you go from limited to limitless.

Tweet
More in this category: « Expanding CMM Skills: How to Obtain and Analyze Data Faster How to Manage Skins in GOM Software »
back to top